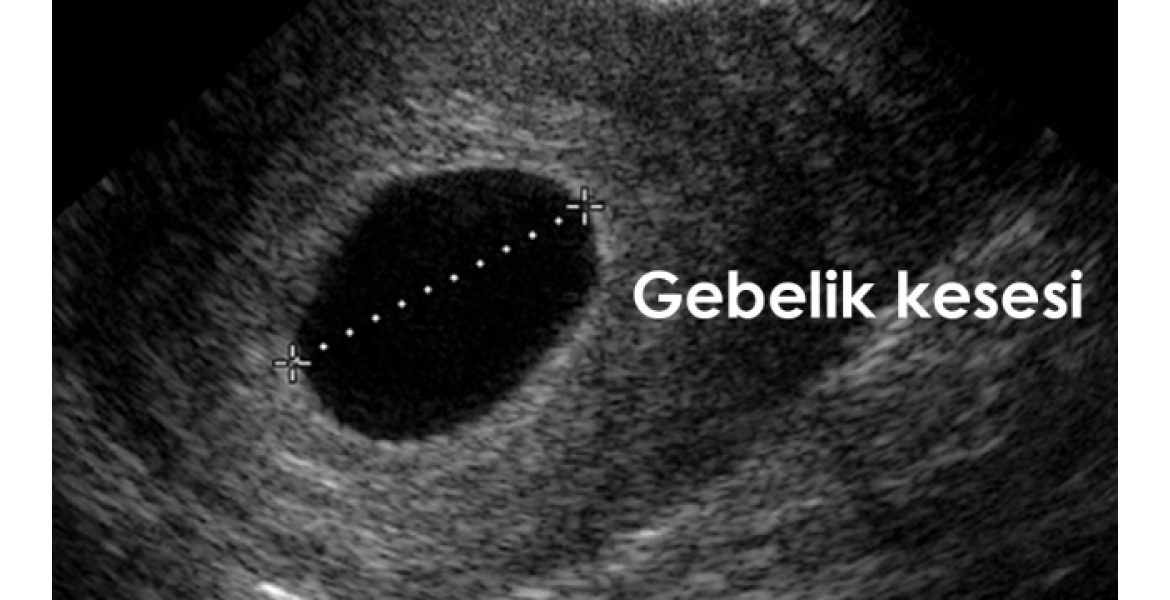 This type of pregnancy, also known as water pregnancy, is very difficult to detect at first. In this pregnancy, symptoms of a pregnant woman such as groin pain and nausea are seen. However, at the end of the fifth week, ultrasound images show that the woman who is considered to be a mother-to-be had an empty pregnancy and did not have a baby. Although gynecologists recommend termination of pregnancy, a miscarriage occurs even if it is not terminated.

In fact, almost all of the symptoms a woman sees when she is normally pregnant in an empty pregnancy are seen. Of course, these symptoms can vary from person to person, so they will have to be evaluated accordingly. Experts say that the possibility of an empty pregnancy is high in the first pregnancy. However, this is not a definite rule. The gynecologist will define the pregnancy with an ultrasound examination in the fifth week of pregnancy.

When Is An Empty Pregnancy Certain?

As said at the beginning, the symptoms in case of an empty pregnancy are the same as the symptoms of a normal pregnant woman. Therefore, it is natural not to be understood at first. Since the baby is still developing, it is normal that it cannot be seen even on ultrasound. This situation can continue until the fifth or even sixth week of pregnancy. Therefore, it may not be possible to understand an empty pregnancy until the sixth week. However, by the seventh week, the heartbeat of the baby should be heard and seen in the mother's womb.

In short, if the baby is not seen in the mother's womb and the heartbeat cannot be heard when examined with ultrasound in the seventh week of pregnancy, it can be said that the pregnancy is an empty pregnancy. By putting this diagnosis, the gynecologist will explain to the family that it is an empty pregnancy and the necessary action will be taken.