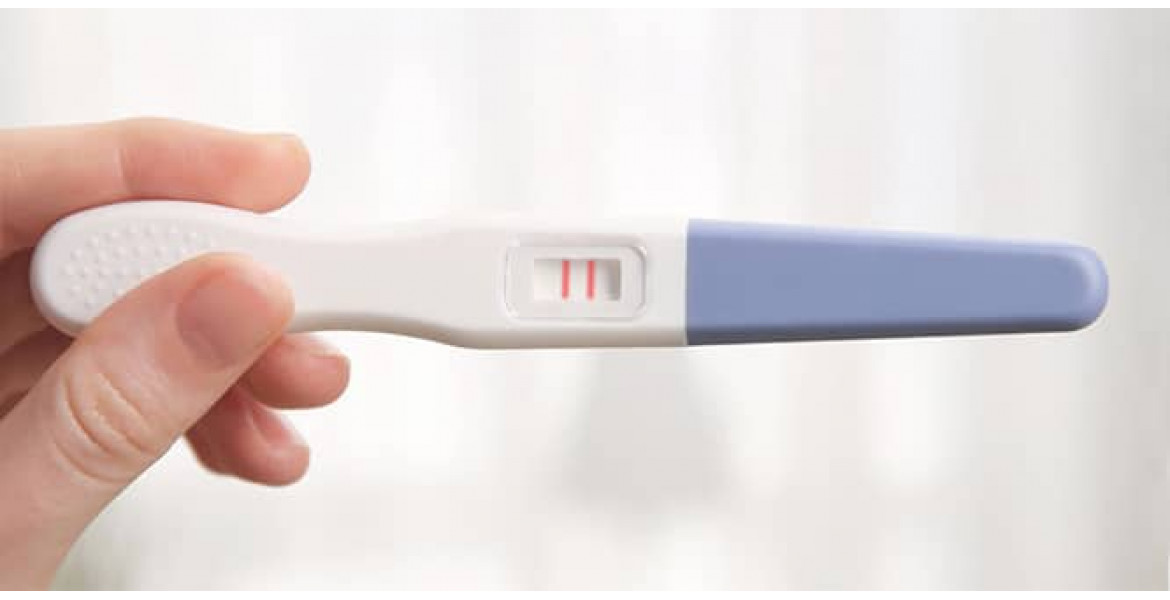 Every young woman dreams of becoming a mother when her day comes. After a certain period of time after their marriage, every woman will want to have a baby. However, this situation may not result as desired sometimes. In other words, the woman who thinks she is pregnant may actually be having an ectopic pregnancy. It is quite difficult to distinguish between these two. Because the situations experienced in ectopic pregnancy are similar to those in pregnancy.

What is Ectopic Pregnancy?

So what is an ectopic pregnancy? Also known as ectopic pregnancy; It is the event that the fertilized egg cannot complete it during its journey, which must pass through the tubes and move towards the uterus, and settles into a tissue outside the uterus, not into the uterus. This event is seen in 1% of all pregnancies. The fertilized egg settles in the fallopian tubes by 90-95%. Another place it attaches may be the ovary, intra-abdominal, and cervical canal. However, these are extremely rare.

Does Ectopic Pregnancy Test Stick as Positive or Negative?

Another way to understand that you are not pregnant is the measurement of Beta HCG. Beta HCG is expected to increase 2 times within 48 hours of pregnancy. However, this increase does not occur in ectopic pregnancy. According to this result, the obstetrician can easily understand that the pregnancy is fake.

What Should Be Done During Ectopic Pregnancy?

An ectopic pregnancy recognized by the obstetrician should be terminated in a short time for the health of the woman. Since no positive pregnancy test and ultrasound sac are seen, the diagnosis of ectopic pregnancy is determined early and Before the tube is damaged, it should be treated with a drug called metotrexate or a laparoscopy operation should be performed. However, the tube may still be damaged and this situation can be repeated 10-15%. Therefore, people who have had an ectopic pregnancy should definitely see the gynecologist when they get pregnant again.