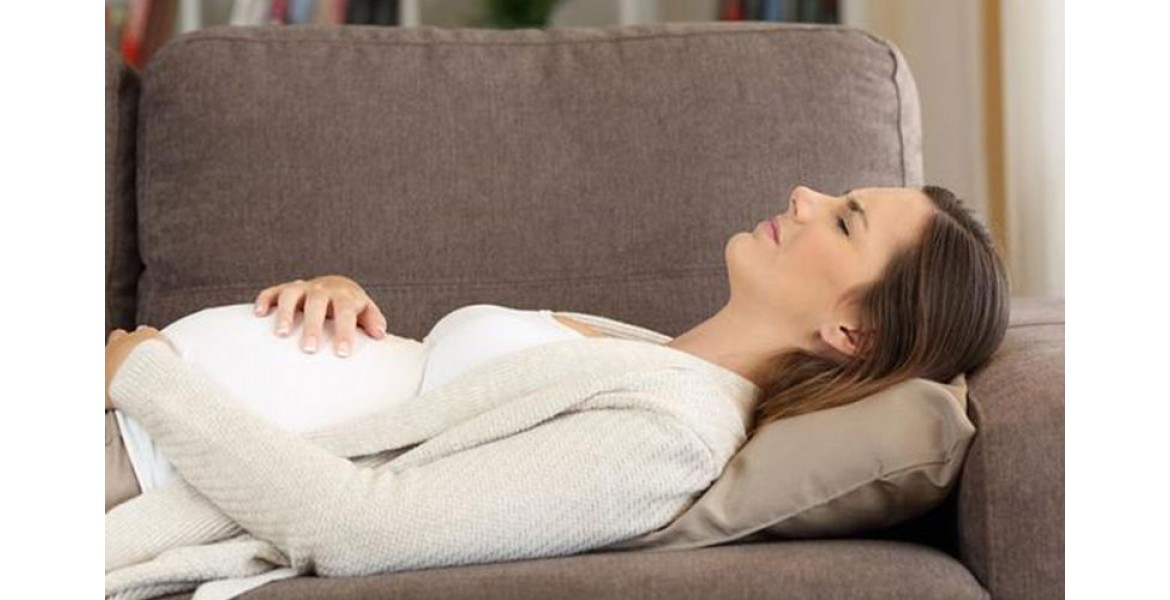 How can conception contractions be understood?
When real pains come, pregnant women feel these pains. The fear of "I give birth at home" is in many pregnant women, but don't worry, you will understand the contraction of labor. The important point here is to distinguish these pains from these real pains.

What is false birth pains?
Pains in the first months of pregnancy usually occur due to the growth of the uterus, stretching ties that occur. It is continuous, mild and common pain in the groin area. During the last three months this pain is more hardening. These pains called olarak Braxton Hicks Conclusions ılar are known as false birth pain.

How to Distinguish Real and Liar Birth Contractions?
While false pains are considered normal, the presence of true pain may be a precursor of premature labor, in some cases requiring hospitalization. Typical characteristics of pseudo-pains are irregular. Both the intensity and gravity ranges are different. One of the things that pregnant women should feel is to follow the frequency of pain. Resting, changing positions, warm showering, drinking plenty of water often cause these contractions to stop. Physician control is required in the presence of contractions with increasing frequency and severity. The presence of pains in the NST device, shortening, opening or opening of the cervix, such as a change in the pains are considered to be true pain. If the time has come for the birth plan is made. If this condition develops in early weeks, treatment can be started for the pain to heal.

Every felt pain is the birth pain?
Especially the pains felt during the last three months of pregnancy, the mother said the pains to think of birth pangs, they said, warned about the pains of pregnancy. The most important feature of these contractions is that they do not come regularly. It is the contractions that prepare the mother and the uterus of false childbirths for real birth pains and usually begin around the 24th week. Pregnancy is a long process in which the expectant mother has a lot of changes in her body and soul. Anne It is natural for the mother to feel contractions in her womb, pain in the groin area during her pregnancy.

In Which Cases are More Visible?
Sexual intercourse, dehydration, standing in a long period of fatigue, the baby is very mobile, the abdominal region, such as in the case of such pains occur more in situations.

How Do We Know When Birth Is Coming?
If the mother suffers the pains
Change your current position and activity. Sometimes walking may sound good. Sometimes rest may be good. A warm shower relaxes your body. 2 glasses for water. These contractions can sometimes be dehydrated. Take slow and deep breaths. False birth pains don't stop, but you feel more comfortable. If the contractions are the actual birth pain, whatever you do, you will not have any pain and will increase your severity over time.

When to call a doctor
If your pregnancy is less than 37 weeks; If the severity and frequency of contractions increases, such as abdominal pain, menstrual pain (pain in the lower abdomen or back pain that you do not feel before) and if this pain becomes rhythmic or more than 4 contractions in 1 hour If there is an increase in vaginal discharge, you should call your doctor if water is like income. If you have a pregnancy greater than 37 weeks; If you have severe pain less than 5 minutes and your water is coming, you have to go to hospital if you have bleeding.

How many days is the period delayed, pregnancy becomes definite? How Many Days After Menstrual Delay Will Pregnancy Occur? (Getting Pregnant)