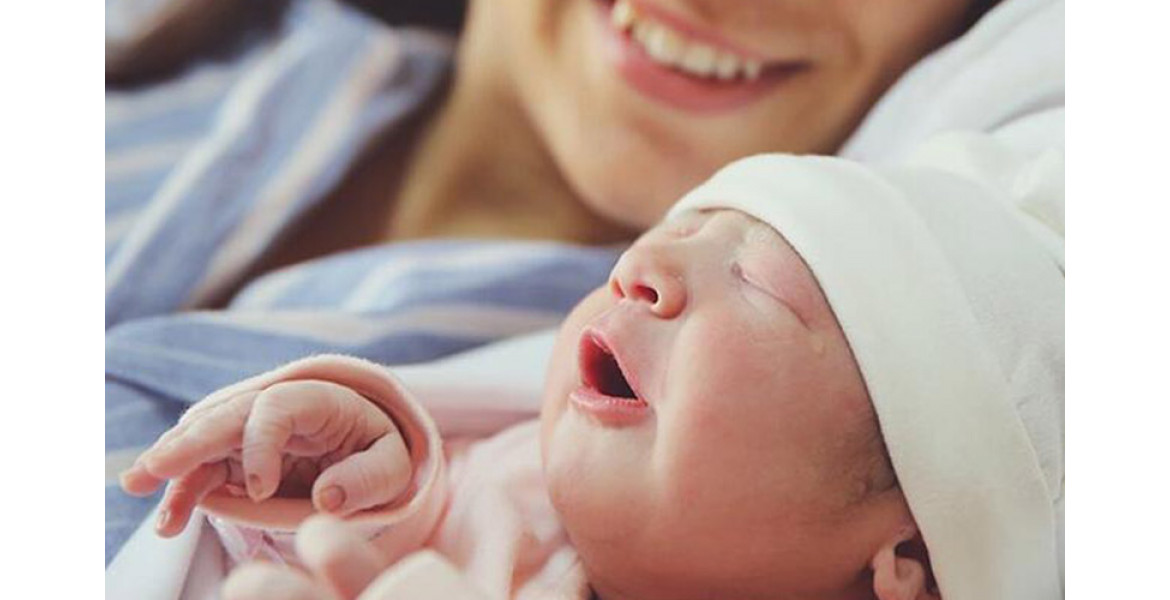 How Does Birth Affect Intelligence?

This may seem surprising when considering the sleepless nights and puerperium syndromes of new mothers, but according to the new breeding, giving birth is still more intelligent in the later life of women. Based on MRI images of 12,000 patients, the research says that women who give birth have younger brains than women who have never given birth.

Even in middle ages, mothers whose brains are 6 months younger give more birth have a positive effect on intelligence. So the rate of rejuvenation of the brain increases in every child. Experts think that the reason for this is the estrogen hormone secreted in pregnancy, or the pregnancy affects the brain by strengthening the immune system.

Dr. Ann-Marie de Lange "When we look at the factors that affect how we get older, we see that having a child makes a difference. Pregnancy and birth-related hormone and immune factors seem to have a positive effect on women's brain aging." says.

In the study, brain MRIs of middle-aged women with mean age were examined. More than 9,500 of these women were mothers. As a result of the research, they found that the brains of the mothers were biologically younger than 6 months.

Can You Eat Poppy, Whole Wheat and Rye Bread During Pregnancy?

Do I Eat Hamburger, Lahmacun, Pizza and Doner During Pregnancy? Is Eating Fast Food Harmful?

When Does Fatigue Begin During Pregnancy? How does fatigue and sweating pass, what is good?

What Are The Pregnancy Symptoms After Cracking Needle? How Many Days After the Injection?