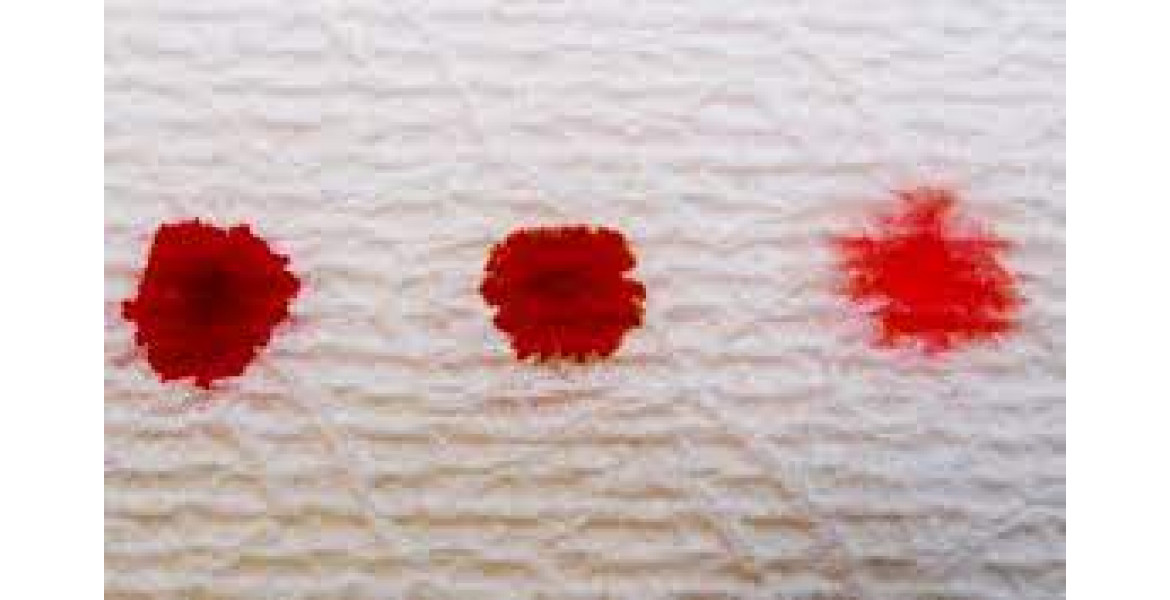 Is There Bleeding During Pregnancy, How Long Does It Last?

What Causes Bleeding During Pregnancy?

In the first trimester of pregnancy, bleeding that occurs when the baby is placed in the uterus, which is considered normal, and similar bleeding occurs in the range of about 6 to 12 days. It is considered dangerous if it takes longer. In addition, bleeding after sexual intercourse is common during pregnancy. Although this situation is not dangerous, if it is too much and has a dense consistency, a doctor should be consulted.

What Should Those Who Have Bleeding During Pregnancy Do?

In case of bleeding or spotting during pregnancy, even if the bleeding stops, she should share this situation with her physician. If the bleeding does not stop, it is necessary to consult a hospital immediately. Low risk should be considered.

What Causes Right Groin Pain and Left Groin Pain During Pregnancy? Is Pain a Gender Sign?

How Many Weeks, How Many Days and How Many Months Does Pregnancy Last? How Long Is a Healthy Pregnancy Period?

Causes of Foot Burn, Foot Swelling and Foot Pain During Pregnancy, How Does It Go?

What to do to avoid getting pregnant? What are Herbal Methods to Avoid Conceiving After Sex?

What Causes Stomach Pain, Diarrhea and Bloating During Pregnancy, How Does It Go? Solutions for Indigestion Feeling…