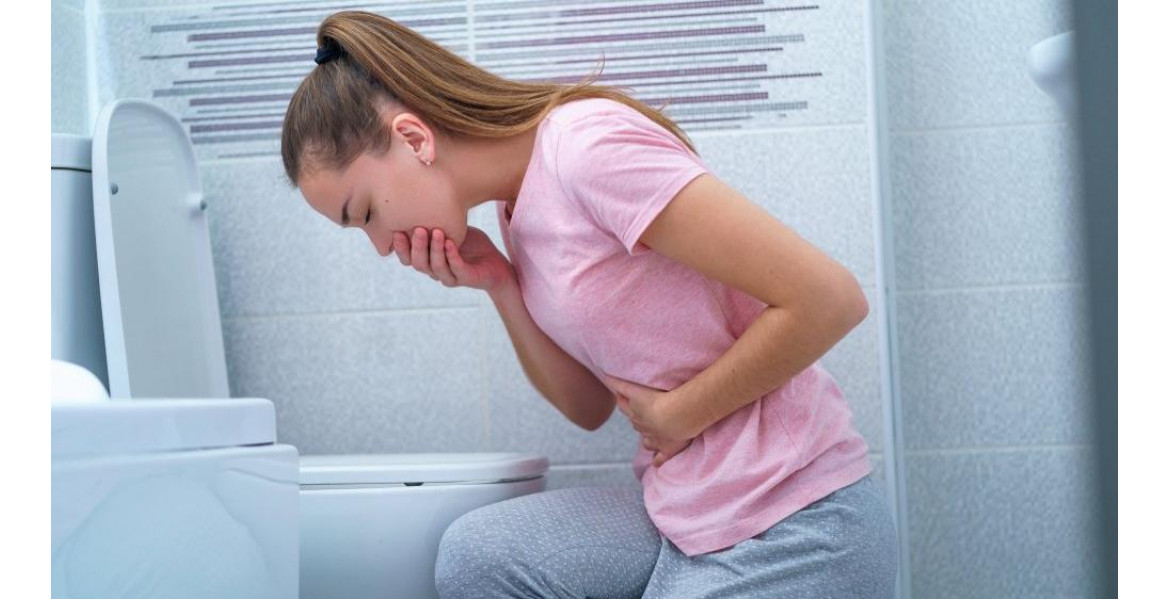 Women who want to become pregnant begin to suspect that they are pregnant when their expected period is delayed. However, delayed menstruation is not a sign of pregnancy in itself. Other than menstrual delay, it is possible to have some symptoms during pregnancy. We will describe these symptoms in detail below.

● Vaginal discharge and slight bleeding may occur. The question of why this bleeding may come to mind. This bleeding is a symptom seen in the early stages of pregnancy. If a mother-to-be is pregnant, it may cause slight bleeding when the baby settles in the uterus and coincides with the capillaries. The difference from menstrual bleeding is that it takes a very short time. The other difference is that it is not red like menstrual bleeding, but more brown or light pink. It is a temporary situation, expectant mothers should not panic about what to do.

● Expectant mothers experience groin pain while pregnant. This is considered as a symptom since it will be in the early stages of pregnancy. The question of how to get rid of groin pain is out of place. Because the groin pain that occurs while the baby is trying to settle in the uterus is mild and temporary.

● Breast tenderness, fullness and mild pain are signs of pregnancy. As the pregnant woman's milk hormones will begin to form, the breasts become larger and fuller, and this growth may cause mild pain. The things that are good for chest pains have not been found yet, but they will end after the birth.

● The expectant mother feels tired and exhausted in the early stages of pregnancy. This is a symptom brought on by suddenly changing hormones during pregnancy. While trying to hold on to a second living thing in the body, the body tries to do the functions it does in its normal process for two, and this causes fatigue.

● Especially, expectant mothers with migraine or sinusitis will experience more headaches during pregnancy.

● Metabolic changes that occur with hormonal changes cause dizziness.

● Some pregnant women are more sensitive to smells such as perfume and food in the first period.

● Since the fetus placed in the uterus will begin to press on the bladder, the expectant mother may suspect pregnancy even if she starts to urinate much more than usual.

What Causes Nausea During Pregnancy?

When women who have just learned about their pregnancy experience nausea, they first start to investigate whether this is normal. Yes, this is normal and is caused by hormonal changes that occur in every woman who becomes pregnant.

To explain further, Beta Hcg hormone, which is formed only during pregnancy, is a hormone that the body is not accustomed to. When the body unexpectedly starts to produce this hormone, it may react by showing nausea. Apart from these, pregnant women begin to be sensitive to smells. Excessive oily foods, unhealthy tobacco smell, perfume and room odors will also cause nausea to expectant mothers.

How to stop nausea during pregnancy?

First of all, it should be noted that the nausea of ​​pregnant mothers begins in the first days of pregnancy and continues until about 6 months. After 6 months, nausea usually decreases. Although rare, in some women, it may change according to their constitution and continue until delivery.

Pregnant women whose nausea is unbearable should first consult a doctor and can use medications to reduce stomach aches under the control of a doctor. Expectant mothers who do not want to use drugs are looking for herbal solutions, let's examine this in our sub-title.

What Are Herbal Remedies for Nausea During Pregnancy?

● Putting a small amount of ginger in their meals will reduce the nausea of ​​pregnant women. Or, they can consume ginger as a tea by directly putting 1 glass of hot mucus in it.

● Consuming lemons and oranges is also a good remedy for nausea.